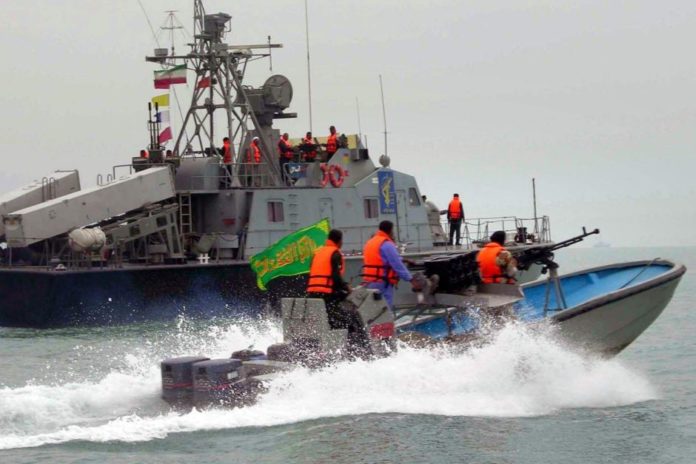 The House of Representatives Committee on Navy has commended the Eastern Naval Command of the Nigerian Navy for maintaining steady presence at sea and protecting Nigeria’s natural resources and maritime businesses.

Yusuf Adamu-Gagdi, Chairman, House Committee on Navy, gave the commendation on Wednesday in Calabar during a stakeholders’ meeting with the Nigerian Navy and maritime operators.

Adamu-Gagdi said that navy’s presence at sea had been of great help in the arrest of suspected oil thieves, pirates and illegally imported rice, among others.

According to him, the navy needs to recruit more personnel to help police the maritime corridors and collaborate effectively with all stakeholders for improved management of the nation’s natural resources.

He said that the stakeholders meeting was organised to dialogue with relevant maritime operators with a view to curb maritime crime and foster operational efficiency.

“From available record, the crime in the maritime industry is depreciating. The issue of oil theft to other countries has reduced as well. We need to sustain this tempo reduced crime in our maritime domain. As an assembly, we will do our best to support the navy with basic required facilities.

“We have seen the quality of projects and programmes that have been put together by the navy. We have identified challenges of recruitment and also seen the need to make sure that jetties are provided for maritime patrol,” he said.

He also commended the command for its e-administration capacity level and gave an assurance that the House would continue to propagate better policies to improve its operations.

Flag Officer Commanding Eastern Naval Command, Rear Admiral David Adeniran, said the committee’s visit would afford them the opportunity to assess the challenges of the navy in the maritime environment.

Adeniran said that the job of securing Nigeria’s maritime environment should be a collective responsibility of all maritime operators.