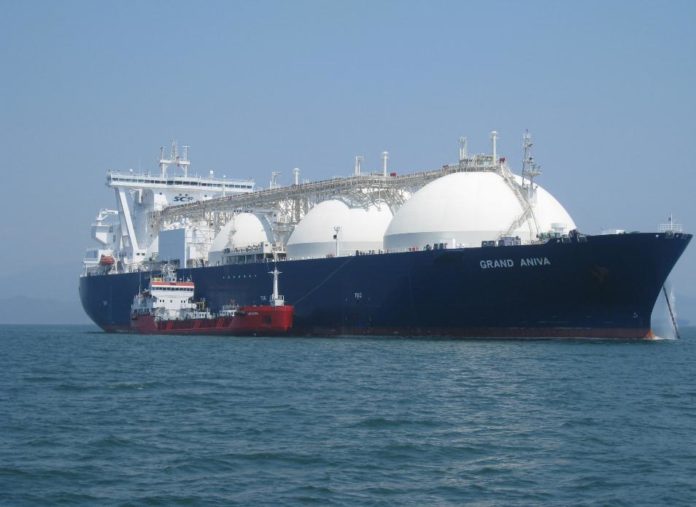 Refiners are expected to scale back production of low sulfur marine fuels in the short term as a recent rally in IMO-compliant shipping fuel prices is cooled by disruptions to marine transportation due to the coronavirus outbreak, market participants said Tuesday.

Refiners that were quick to take advantage of a surge in demand for low-sulfur marine fuels ahead of the January 1 implementation of the IMO’s 0.5% sulfur cap — especially those in Taiwan and Thailand — are now grappling with narrowing margins amid the slump in demand.

Early bets by refiners to produce LSFO at the cost of other products paid off handsomely as benchmark Marine Fuel 0.5% prices in Singapore surged to a premium of more than $327/mt to 380 CST high sulfur fuel oil on December 26.

But crack spreads for LSFO that trumped both gasoil and gasoline for much of the past two months have corrected sharply in recent sessions, and signs are beginning to emerge that refineries are adjusting output in response.

Taiwan’s Formosa Petrochemical Corp. — one of the biggest exporters of low-sulfur fuel oil in recent months — canceled a tender early this month to export a 35,000 mt LSFO cargo for end-February loading amid signs the company is back scaling back output.

Formosa then returned to the market to export gasoline cargoes instead. A company executive confirmed to S&P Global Platts that the cancelation of the LSFO tender was due to the company raising gasoline production at the cost of LSFO by increasing run rates at its residual fluid catalytic cracker unit.

Cracks spreads for MF0.5% to Dubai crude — a measure of the margin refiners make on the product from refining crude — have plunged nearly 70% from their peak of more than $126/mt in early January to around $40/mt on February 21.

In Thailand, where much of the switch to produce LSFO has come via a move from high-sulfur crudes to low-sulfur ones, traders say refiners may take longer to scale back production.

The country currently exports around 150,000-200,000 mt/month of low-sulfur fuels, one of the highest outflows in the region.

PTT Global Chemical, one of the first refiners to make the switch to LSFO, began exports of IMO-compliant fuels in the third quarter of last year and currently sells up to three 35,000-mt cargoes/month of LSFO from its Map Ta Phut refinery.

A company executive told Platts it will have to maintain production at the current level for at least the near future as it cannot change its crude slate quickly.

IRPC also began exports of low sulfur marine fuels last year, regularly shipping 20,000 mt/month, although it has been out of the market so far this year due to a maintenance shutdown at its desulfurization unit in January, a company executive said.

Bangchak Petroleum, a long-time exporter of low sulfur waxy residue, continues to sell about 30,000-45,000 mt/month of the product, which is mainly used in blending components for IMO-compliant fuel oil.

Most recently, Thai Oil has joined the fray, having started exports of IMO-compliant fuel oil loading from mid-February. The company sold its first 20,000 mt cargo of LSFO from the Sriracha refinery, followed by a second 25,000 mt cargo loading in mid-March.

Much of the LSFO exports from regional refineries have flowed to Singapore, the world’s biggest refueling stop for ships with bunker demand of nearly 50 million mt/year. Up until last year, Singapore imported nearly 6 million mt/month of mainly high sulfur fuel oil to meet the bunker demand in Asia.

While MF0.5% premiums may have come off in recent weeks, industry insiders say the stage is now set for other companies in the major refining centers of China, India, South Korea and Japan to follow suit, potentially through big-ticket investments in secondary units.

Asian refiners have invested billions of dollars in recent years to eliminate production of unprofitable residue bottoms that until last year were the staple fuels for ships around the world. The new marine fuels are worth much more in Asia — about $240/mt more so far this year, as measured by MF0.5% premium to FOB Singapore HSFO 380 CST.

“The market has given refineries a very clear indication,” a senior trader at a prominent Asian trading firm said. “Earlier, refiners were reluctant to make the investment decision on concerns that the IMO mandate would not go through in 2020,” he said. “There is no more uncertainty — refineries will invest.”