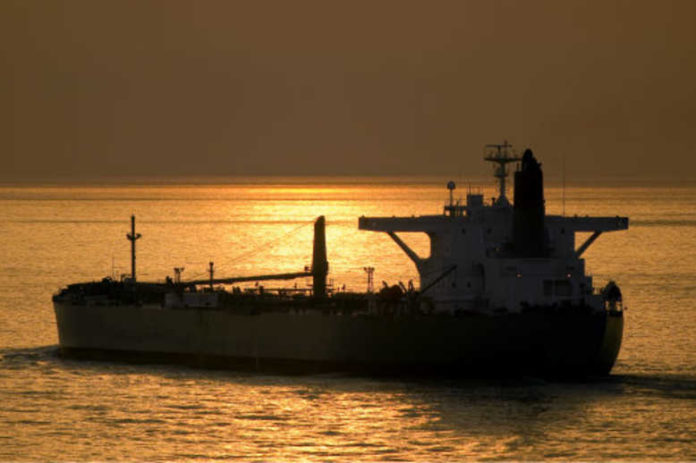 Price differentials have clawed back some ground from historic lows brought on by the coronavirus pandemic, but few spot prices emerged as traders kept them largely confidential, seeking to capitalize on sudden price moves to scoop up deals.

Some heavier Congolese and Angolan grades were especially favoured, with signs pointing to an improvement in Chinese refinery activity and lower rates for VLCC tankers.

Perenco awarded a tender of Congolese Djeno crude loading on June 11-12 to a Chinese buyer.

Angola’s Sonangol sold a cargo of Cabinda at or near its asking price to a Chinese independent refiner late last week.

Nigerian oil continued to face difficulties attracting buyers, as European refiners continued to snap up oil closer to home despite rising prices, such as Azeri and Algerian Saharan blend, rather than risk later deliveries from West Africa.

Traders noted significant cuts to Nigerian and Angolan export plans for May and June in line with the OPEC+ producer pact to rein in output and as a result of poor sales.

Deferrals of some shipments from May to June and variations in the volume of each cargo mean actual compliance will be hard to gauge, they added, and can depend much on
whether prices recover.