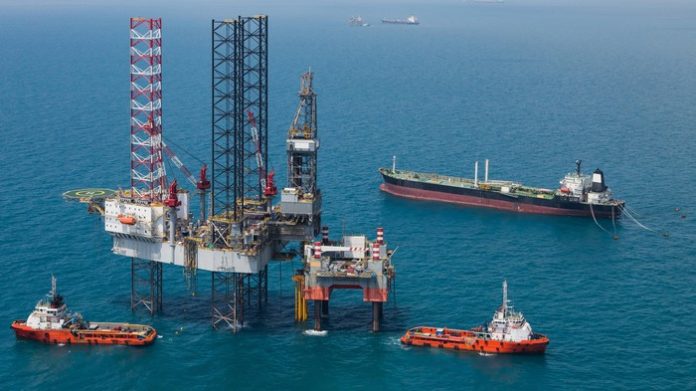 …As Petroleum Minister calls for sacrifices

Nigeria will make the necessary sacrifices needed to stabilise the global crude oil market which has been impacted greatly by low prices and the COVID-19 pandemic, Minister of State for Petroleum Resource, Mr. Timipre Sylva, said on Monday.

This was coming as the Nigerian National Petroleum Corporation (NNPC) also revealed that the payment of fuel subsidy or under-recovery by the federal government was now a thing of the past, explaining that henceforth, market forces would determine the pump price of petrol.

Crude oil prices fell on Monday after Saudi Arabia and Russia delayed a meeting to discuss output cuts that could help alleviate global oversupply as the coronavirus pandemic pummels demand.

Sylva, in statement issued by his Adviser on Media, Mallam Garubadeen Mohammed, explained that the country would join other member-countries of the Organisation of Petroleum Exporting Countries (OPEC) at a meeting on April 9 to discuss the state of the oil market.

He noted that at the meeting, the country intends to maintain its devotion to ‘team spirit’ in helping the market to overcome the challenges of COVID-19.

Additionally, Sylva said the country would consider the stability of its national economy in its interactions with OPEC member-countries.

As at Friday last week, OPEC’s reference basket price for oil was $23.01 per barrel; Nigeria’s 2020 budget which was passed in December 2019 had crude oil production benchmarked at 2.18 million barrels a day (mbd) and price at $57 per barrel.

In the statement, Sylva said the government was watching developments in the oil and gas industry with keen interest.

“Specifically, Nigeria is very mindful and appreciative of the role of Saudi Arabia and other members of the OPEC family. As Minister of State for Petroleum, I will continue to monitor the impact of COVID-19 on our economy and global market,” he said.

According to him, “In our consultations with global industry stakeholders in the lead up to the OPEC+ meeting scheduled for Thursday, April 9, the Nigerian government will take a position that is in the best interest of our short term and long-term economic forecast.

“It is well known that Nigeria has always collaborated with key OPEC members such as Saudi Arabia in maintaining a balanced position that has helped to make OPEC one of the most successful global institutions in recent history. Nigeria intends to maintain this team spirit even as it takes into account the position of OPEC strategic allies such as Russia.”

“As always the driving force of our OPEC policy is first the stability of our national economy as well as the stability of the global economy which is heavily dependent on OPEC and its strategic partners, popularly referred to as OPEC+.”

Meanwhile, Group Managing Director of the Nigerian National Petroleum Corporation (NNPC), Mr Mele Kyari, announced that the era of subsidising the pump price of petrol was over.

He made the disclosure on the official Twitter handle of the NNPC after he appeared in a television interview.

Kyari said: “As at today, subsidy/under-recovery is zero. Going forward, there’ll be no resort to either subsidy or under-recovery of any nature. NNPC will just be another player in the market space. But we’ll be there for the country to sustain security of supply, at the cost of the market.”

As crude oil price slumped in the international market due to the COVID-19 pandemic, the Federal Government responded by reducing the pump price of petrol from N145/litre to N125/litre in March.

It further reduced the price to N123.50/litre on April 1, after monitoring developments in the international oil market.

On the possibility of suffering another round of petrol scarcity, he said; “Today, we have a very robust products supply and distribution mechanism; from the loading depots up to fuel stations nationwide.

“We also have very good understanding with our strategic partners: the governors, marketers, depot owners, PTD, among others. There are no issues whatsoever.”