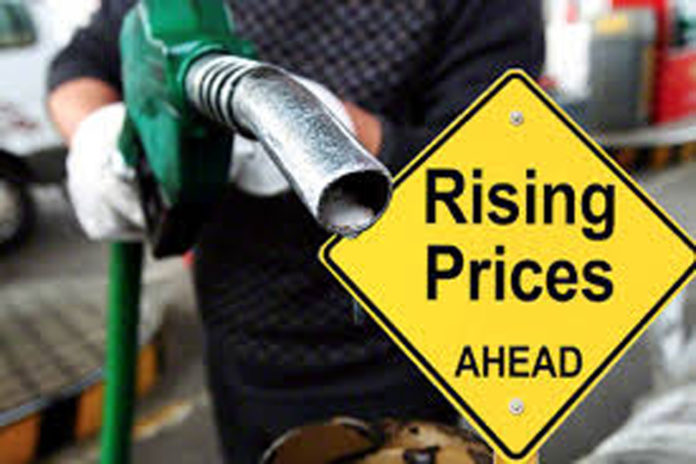 The deregulation of Nigeria’s downstream petroleum sector were crucial decisions taken at the start of year, a statement by President Muhammadu Buhari said on Monday.

The government in March announced a new pricing mechanism that it said would maintain its control, but allow prices to move with the market and eliminate subsidies. Last week pump prices rose to a record level, days after electricity prices rose.

A statement issued by the presidency said the increase in electricity prices and deregulation of the petroleum sector were “crucial decisions that were taken at the beginning of the year”.

“There is no provision for fuel subsidy in the revised 2020 budget, simply because we are not able to afford it, if reasonable provisions must be made for health, education and other social services. We now simply have no choice,” Buhari was quoted as saying in the statement.

Cheap fuel prices are seen by many in Nigeria as a benefit of living in an oil-rich country. An attempt by erstwhile President Goodluck Jonathan to eliminate subsidies was scuppered after riots ensued.