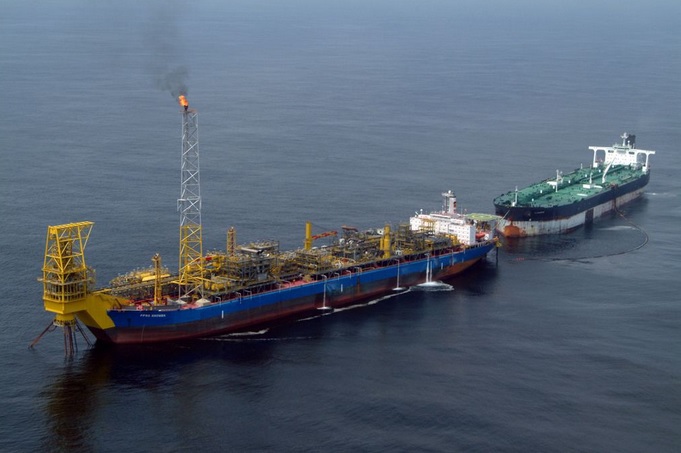 The Nigerian National Petroleum Corporation (NNPC) has announced that it is witnessing a spike in requests for the offtake of crude oil and gas liquids from people likely to be fraudsters.

The corporation cautioned unsuspecting persons and organisations to keep an eye out for the activities of local and international fraudsters in the sector.

Group General Manager (GGM), Crude Oil Marketing Division of the NNPC, Sir Billy Okoye who made this revelation during a presentation on “Cleaner or Cheaper Fuels – Review and Outlook for Africa Energy Supply 2020-2021’ at the 14th Oil Trading and Logistics (OTL) Africa Downstream Week said that the Division has recently been inundated with a lot of requests from people likely to be fraudsters asking about offtake of Nigerian crude.

“I would like to state categorically that for NNPC to sell coveted Nigerian crude, a request for bids to be submitted is advertised in both local and international media and the shortlisted companies that successfully meet the requirements go through the process”, he said, adding that one of such processes was on going and bids were currently being evaluated after which the selected companies would be presented to the President for approval.

The former Managing Director of NNPC Retail Limited stressed that after that process is completed, no other company can be added to the list until the term of the contract, which usually lasts for one year, is concluded.

He also warned sounded the warning that NNPC does not have any intermediaries or agents for crude oil and gas allocation. “We deal directly with only the offtakers that have successfully participated in the bid exercise”, Okoye concluded.