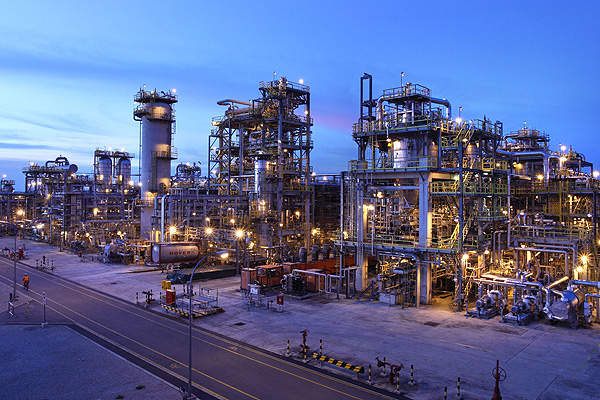 Nigeria is holding talks to give up majority stakes in all four of its moribund oil refineries, Mele Kyari, Group Managing Director of the Nigerian National Petroleum Corporation (NNPC) said on Wednesday.

All four of the refineries in Nigeria are currently shut down, he revealed.

Kyari, speaking on a monitored programme on Channels TV, said the refineries were shut down because pipelines feeding crude oil into them were badly damaged. He also said Nigeria is in talks over a model of operating refineries in which the NNPC or government would be a minority shareholder in the assets.

“It means there will be more scrutiny of shareholders and also becoming more efficient to operate. That conversation is on the table,” said Kyari, NNPC’s group managing director, without specifying how the government planned to transfer ownership, or to whom.

The refineries have for years worked only sporadically due to chronic underinvestment. NNPC said in April that it had shut them all down to secure funding for their refurbishment, and would no longer manage them when they reopened.

The four refineries are located at three sites in Kaduna, Warri and Port Harcourt. Kyari said the pipelines that feed them with crude oil were badly damaged.

“The refineries processed almost no crude in the 13 months to end June, according to NNPC data last month, even though their operating costs totalled $367 million.