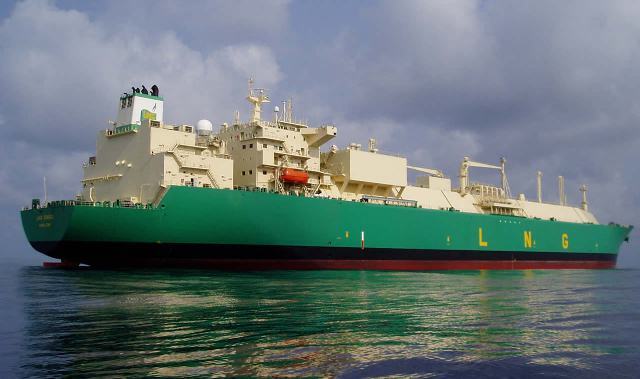 The Nigerian Liquefied Natural Gas Company, NLNG has said that it has completed about 83 percent of its Nigerianization process with a view to meeting the 100 percent target by 2022.

In a statement, a subsidiary of the company, NLNG Ship Management Limited, NSML, currently has 661 competent and professional seafarers made up of 297 officers, 329 ratings and 35 shore based personnel.

Speaking to newsmen last week in Lagos, Mrs Eyono Fatayi-Williams, the communication and external relations manager, said besides the number of Nigerian seafarers in the employment of the company, it has also contributed quite substantially to the growth and development of the Maritime Academy of Nigeria, Oron, in Akwa-Ibom State.

Fatayi-Williams also said that the NLGN needed the Academy to achieve its Nigerianization objective adding that the company will continue to partner the academy so as to boost the quality of cadets it churns out.

Comfirming the company’s collaboration with the NLNG, Chairman of the Governing Council of the Maritime Academy of Nigeria, Prince Demola Seriki, said that there have been talks between both institutions over a number of issues with regards to the development of the academy.

Seriki said the issue of a training vessel, among others, was on the front burner for discussion adding that as soon as the deliberations were ended, it will be made public.