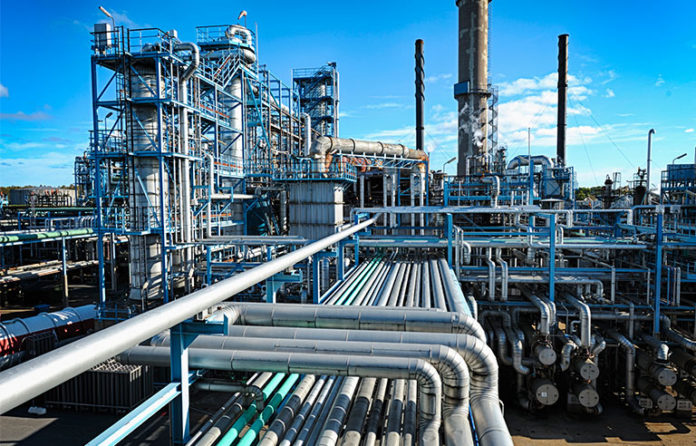 Cost increases and uncertainty in Nigeria’s crucial energy sector could lead to a 35% decline in oil output over 10 years as companies delay investments in key oilfields, consultancy Wood Mackenzie said in new research.

In findings shared, the company warned that three deep offshore fields, which would generate $2.7 billion a year for the government at peak production, are likely to be delayed as companies put their money in regions with better and clearer terms.

“Nigeria is going to enter quite a steep decline in production,” said Lennert Koch, principal analyst of sub-Saharan Africa upstream with Wood Mackenzie. “In order to keep its revenue up…it needs to develop additional fields.”

Without the three fields, Koch said Nigerian production would drop 35% within a decade.

Wood Mackenzie delayed its projected startups for the deepwater projects Bonga Southwest Aparo, operated by Shell, and Preowei, operated by Total, by two years to 2027 and 2025 respectively, and for ExxonMobil’s Owowo by four years to 2029.

Total said Preowei is under study with a final investment decision scheduled for 2020 or a year later. Exxon did not immediately respond to a request for comment, while Shell declined to immediately comment.

Together, the deepwater fields hold an estimated 1.5 billion barrels of oil, and could add 300,000 bpd of oil.

Wood Mackenzie cited changes to tax and royalty laws and uncertainty over oil reform as the main reasons for delays, although it also estimated that the three projects are “not economically viable” under current terms, and with oil under $60 per barrel.

In November, Nigeria boosted its share of deepwater oil revenues in an effort to add some $1.5 billion to coffers in two years, and last month enacted a finance bill increasing the VAT rate from 5% to 7.5%.

Koch said companies are also wary about whether terms of development will change, as the government has promised to pass a bill overhauling the oil sector this year but has yet to release any details.

Offshore oil projects are expensive and time-consuming but key to boosting Nigeria’s production. Its deepwater output has grown from nothing at the beginning of the century to 780,000 bpd in 2019.

“These are still world class resources,” Koch said. “What makes some of the other regions more attractive is just higher returns (from) lower costs and less regulatory uncertainty.”