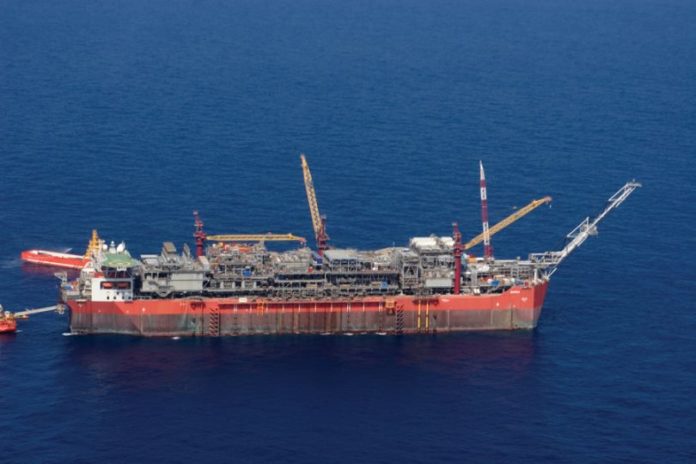 The Shell Nigeria Exploration and Production Company (SNEPCo) said in an email that maintenance on the Bonga floating production storage and offloading unit (FPSO) began on May 21.

“The scope includes statutory recertification and critical asset integrity activities and will run until July during which there will be a few days of total shutdown,” SNEPCo said.

SNEPCo said it was working to complete the maintenance “safely and in record time” after a source at the port earlier revealed that the FPSO would be closed for two weeks.