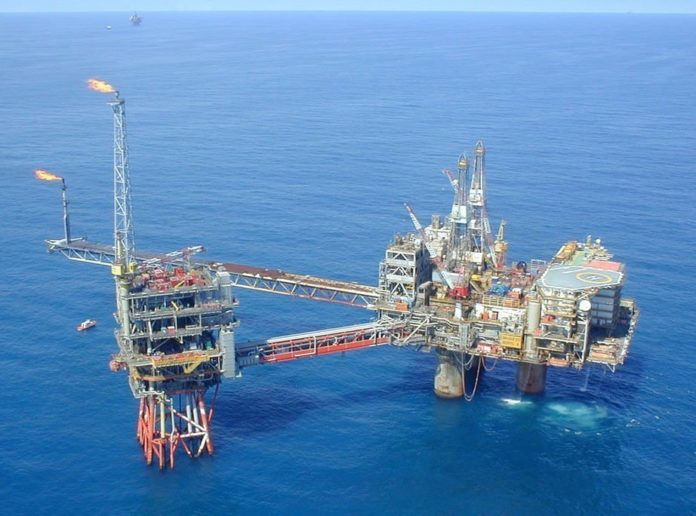 The number of active oil rigs in the country fell by 23.8 per cent to 16 in April amid the coronavirus-induced collapse in prices and demand for crude.

Data obtained from Baker Hughes Incorporated and the Organisation of Petroleum Exporting Countries showed that Nigeria’s rig count stood at 21 in March.

The country recorded the second biggest decline in the number of rigs among its peers in OPEC in April, after Venezuela, whose rig count plunged by 11 to 14.

Rig count in Iraq dropped by four to 70; fell by three in United Arab Emirates to 65; and dipped by two in Gabon to six. But Algeria’s rigs rose by eight to 42, while those of Kuwait and Saudi Arabia rose by four and two to 54 and 116 respectively.

Rig count is largely a reflection of the level of exploration, development and production activities occurring in the oil and gas sector.

The slump in oil prices caused by the coronavirus pandemic has forced many companies, including international oil companies, operating in the Nigerian oil industry to slash their capital budgets and suspend some projects.

The Chief Executive Officer of International Energy Services Limited, Dr Diran Fawibe, said, “The oil service sector will be badly affected because if these projects are suspended or cancelled, there is no way the oil companies will make use of service companies.

“Already, there are some projects being undertaken by international oil companies that had been suspended.”

“Our members are feeling the impact because quite a reasonable number of them depend on these drilling operations to sustain their businesses.

When you take out exploration, a reasonable number of our members will be impacted,” Tarka said.

One of the major independent firms, Seplat Petroleum Development Company Plc, said in March that it was looking to cut costs by at least 30 per cent to counter a crash in crude prices.