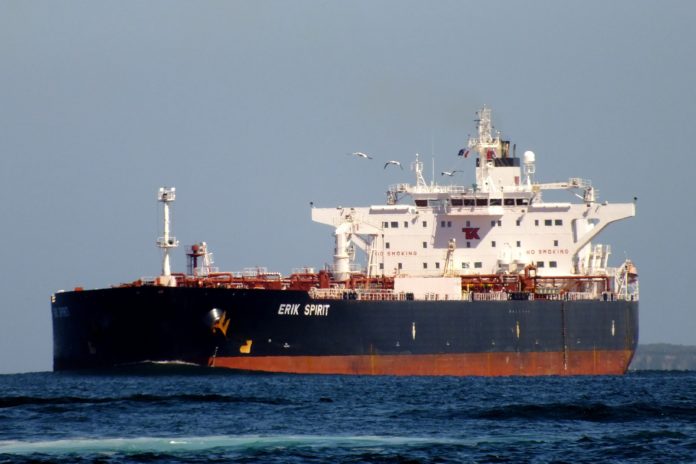 Group Managing Director of the Nigerian National Petroleum Corporation (NNPC), Mele Kyari has said that Nigeria will end the Direct Sale of Crude Oil and Direct Purchase of Petroleum Products (DSDP) programme by 2023.

In the same breath, Kyari announced that the NNPC has extended its 2019-20 crude-for-products swaps programme by six months.

NNPC uses a direct sale-direct purchase (DSDP) mechanism to secure Nigeria’s gasoline requirements in exchange for crude. The previous agreement, which expired at the end of September, involved 15 trading companies and refiners including BP, Total, Vitol, Gunvor, Trafigura, Mercuria and Mocoh, along with domestic companies such as Sahara Energy and NNPC’s trading venture Duke Oil.

Speaking at the African Refiners Association conference this week, Kyari said that NNPC is looking at how to secure imported products in the future, including a possible renewal of the DSDP or “offshore processing agreements,” similar to the mechanism that Nigeria used before the DSDP programme. That was phased out in 2016 in a bid to boost transparency and cut costs.

Kyari said that the DSDP has resulted in savings of more than $1bn a year since its introduction, but its existence has been criticised this year since the government removed subsidies for gasoline and implemented a market-based pricing regime.

Nigeria relies almost entirely on imports to meet oil product demand because of significant and prolonged operational problems at its 445,000 b/d of refining capacity.

The country consumes around 350,000 b/d of gasoline and 90,000 b/d of diesel, according to the country’s Petroleum Products Pricing Regulatory Agency (PPPRA), with the majority sourced from northwest Europe. Jet fuel consumption is around 20,000 b/d and heating oil below 5,000 b/d.

Product tanker fixtures between northwest Europe and west Africa have risen recently, likely because of the new DSDP agreement. Shipping fixtures show more than 600,000t of European gasoline was booked on the route in each of the past two weeks, the highest for three months. This has coincided with a jump in the spread between Eurobob oxy and finished-grade barges in the Amsterdam-Rotterdam-Antwerp (ARA) barge market, with the latter regularly used to price gasoline heading to Nigeria. Finished-grade barges reached a five-month high $17.50/t premium to Eurobob oxy barges on 30 September, and were at a $13.75/t premium yesterday.

At the same conference this week, Kyari said that “The outlook for Nigeria’s downstream sector looks bright with attractive market conditions, large market, significant crude distillation capacity additions from various refinery projects, improvements of the distribution network & the use of natural gas.”

Last month, Kyari said that NNPC was in talks to hand over the majority stakes in Nigeria’s four refineries, which are all in dire need of an upgrade.