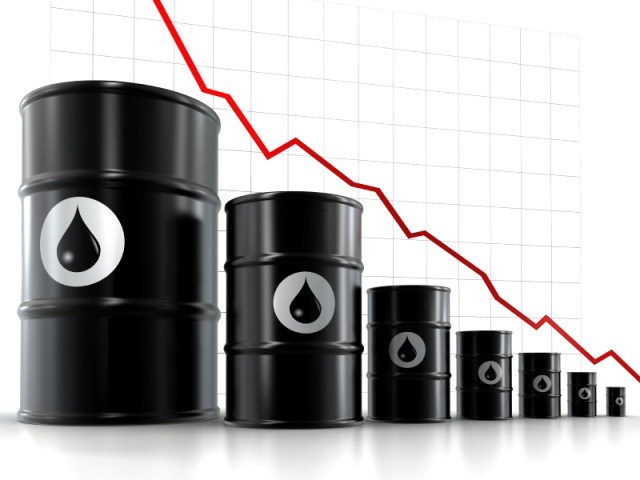 Nigeria and other developing countries that rely heavily on oil revenue are set to witness a decline as their income from oil and gas is projected to fall by 50 per cent to 85 per cent in 2020, reaching the lowest levels in more than two decades, according to recent IEA analysis.

President Muhammadu Buhari, in December, signed a N10.59 trillion 2020 budget, on the assumption of oil production of 2.18 million barrels per day with an oil price benchmark of $57 per barrel. However, oil prices have plummeted, as the global oil benchmark plummeted to as low as $31.02 a barrel, Goldman Sachs Group Inc. warned prices could drop to near $20 a barrel.

This development, fuelled by the grave global health crisis caused by the coronavirus (COVID-19) and its related impacts on the stability of economies and markets, is likely to have major social and economic consequences, notably for public sector spending in vital areas such as healthcare and education.

In a joint statement issued by the Executive Director of the International Energy Agency (IEA), Dr Fatih Birol, and the Secretary General of the Organization of the Petroleum Exporting Countries (OPEC), Mohammad Sanusi Barkindo, during a review of the current situation in global oil markets, the two leaders assessed the impact of the virus and the recent broad-based financial and oil market volatility on the global economy.

Dr Birol and Barkindo expressed deep concerns about the coronavirus (COVID-19), which is already a grave and unprecedented global health crisis with potentially far-reaching economic and social consequences.

In particular, they discussed the inherent risks of the fast-evolving dynamics, including the most recent developments in global oil markets. They agreed that these create material impacts, particularly for citizens of developing countries including those that rely heavily on income from oil and gas production for essential services and that are especially vulnerable to market volatility.

They both underscored the importance of market stability, as the impacts of extreme volatility are felt by producers, particularly in terms of much needed income, and by both producers and consumers, who are affected by an unstable and unpredictable market.

Barkindo and Dr Birol emphasised the importance of finding ways to minimise the impact of the current situation on vulnerable developing countries. They agreed to remain in close contact on the matter and continue their regular consultations on oil market developments.

Recall that on March 6, OPEC+ failed to reach a deal to deepen oil supply cuts or to extend existing curbs, deepening a slide in oil prices. Oil markets crashed more than 30 per cent after the disintegration of the OPEC+ alliance triggered an all-out price war between Saudi Arabia and Russia that is likely to have sweeping political and economic consequences.

The cataclysmic collapse will resonate through the energy industry, and it will hit the budgets of oil-dependent nations like Nigeria and could also reshape global politics, eroding the influence of countries like Saudi Arabia. The fight against climate change may suffer a setback as fossil fuels become more competitive versus renewable energy.

Already, Nigeria’s Finance minister, Zainab Ahmed, said a committee, including herself, the Minister of State for Petroleum Resources, the Group Managing Director (GMD) of the NNPC and the Central Bank governor would consider and determine the size of a budget cut and revisit the benchmark crude oil price of $57 a barrel used to calculate the budget. According to OPEC Secretariat calculations, the price of OPEC basket of thirteen crudes stood at $30.63 a barrel on Monday, compared with $34.14 the previous Friday.

The implications for the level of fiscal deficit in the budget include constrained implementation; infrastructure financing crises; increased borrowing; and a lack of capacity to fund capital projects.