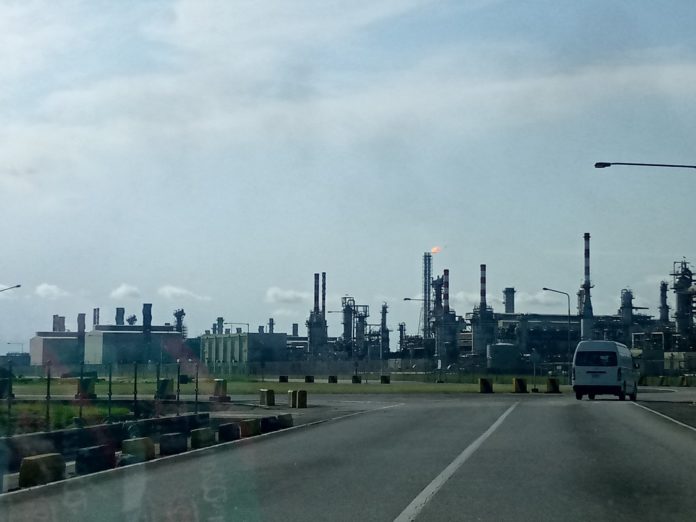 The federal government of Nigeria has reconstituted its representatives on the Boards of Nigeria LNG Limited (NLNG) and Bonny Gas Transport Limited (BGT).

According to a letter published on the verified Twitter handle of the Federal Ministry of Petroleum Resources and signed by the Minister of State for Petroleum Resources, Timipre Sylva, the change was necessary to inject fresh ideas into the governance of the company.

“You recall that the current Board members have been on the respective Boards since 2005 and it became imperative to inject fresh ideas into the Governance of the Companies,” the letter read in part.

On the board of Nigeria LNG Limited, Dr. Edmund Daukoru was named as the Chairman, while Dr. Rabiu Sulaiman, Henry Ikem-Obih, the Group Managing Director of Nigerian National Petroleum Corporation (NNPC), Mele Kyari and the permanent Secretary of the Ministry of Petroleum Resources, Bitrus Nabasu were named as members.

On the board of the Bonny Gas Transport Limited, Dr Edmund Daukoru was named as chairman while Doyin Akinyanju, Abdul Abba, Kyari and Nabasu are members of the board.

Sylva, who appreciated the outgoing boards, especially for steering the Companies to record Successes, particularly the Train 7 FID, said the new boards were selected based on experience, integrity and expertise.

The News Agency of Nigeria (NAN) reports that some of the new board members had several years of experience in the industry.

Daukoru was a former Minister of State for Energy and also Secretary General of the Organisation of the Petroleum Exporting Countries in 2006. He became the Amayanabo, or traditional ruler, of Nembe Kingdom in 2008.

Also, Ikem-Obih was a former Chief Operating Officer, Downstream of the NNPC and Rabiu a former Group Executive Director at the NNPC.