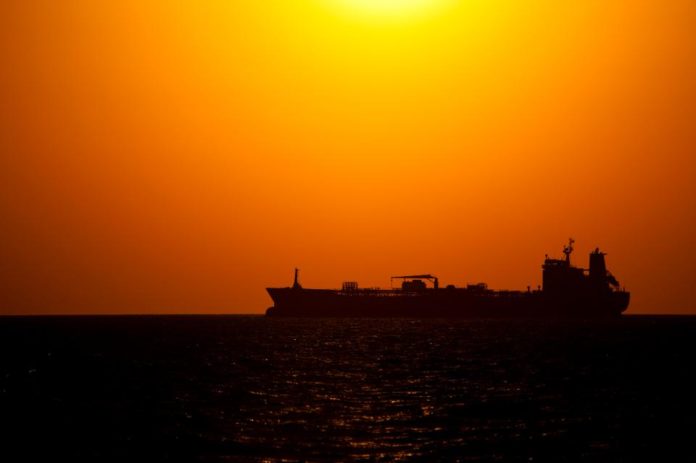 The resurgence of Chinese buying interest has sustained a dramatic rise in values for Angolan, Chadian, Ghanaian and Congolese crude grades, while some Indian and European demand recovery has started to push Nigerian differentials back to premiums to North Sea Dated.

The easing of China’s Covid-19 restrictions at the start of the second quarter has led to a renewal in the country’s crude demand. This came at a time when values across West African grades had fallen to record lows amid cheap flows of Middle East sour crude and pandemic lockdowns in key importing countries.

Since mid-April, Chinese buying has intensified, with local refiners securing a number of May and June-loading cargoes of west African crude at wide discounts to the benchmark. This, along with deepening supply cuts from traditional Mideast exporters to Asia-Pacific and falling freight rates, have contributed to an overall rebound in values.

Since the beginning of this month, Argus-assessed values of heavy sweet Angolan Dalia and Chadian Doba regained $6/bl and $6.50/bl, respectively, to settle at parity to the Atlantic basin benchmark, with Chinese Sinopec’s trading arm Unipec booking three of the four cargoes of Doba planned in June.

Over the same period, medium sweet Ghanaian Jubilee and Equatoguinean Zafiro both rose by $6.50/bl to premiums of $1/bl and 50¢/bl, respectively.

The ample availability of cheap sweet crude from the Atlantic basin prompted Chinese refiners to scale up their intake of Nigerian grades, which usually constitute a very marginal proportion of the country’s crude imports. Exports of Nigerian crude to China rose to around 130,000 b/d last month and are expected to reach around 160,000 b/d in May, according to vessel tracking data.

Since the start of the month, Nigerian grades have also shown similar increases, on the back of the easing of lockdown measures in Europe and signs of resuming refinery activities in India. But some values have struggled to return to premiums to the benchmark, as demand has so far failed to reduce the overhang of unsold cargoes that built up in the March and April trading cycles.

Very light grades such as Agbami and Amenam are being assessed at steady discounts to the benchmark while other key grades have only recently emerged from negative territory, to settle at marginal premiums.

Some grades such as Brass River might take longer to recover, as the continuing lockdown in South Africa has cut off a sizeable chunk of the buying interest for the light sweet grade.

The earlier than expected resumption of flights in India — previously scheduled in June but now due to start next week — is poised to boost demand for medium to light sweet crude.

Earlier in the month, the restart of some agricultural and business activities prompted Indian state-controlled refiners to ramp up crude runs. But demand for West African crude from the country’s largest refiner, IOC, has been lacklustre. The firm’s first buy tender in two months for June-loading west African crude, which closed on 13 May, went unawarded, while the firm opted for US WTI in a successive tender that closed on 19 May. A third tender seeking July loadings is expected to close on 22 May.

Several June-loading cargoes remain unsold, while the market awaits the release of the first July loading programmes for the country’s grades. If state-owned NNPC and its international partners manage to keep supplies below the country’s Opec+ 1.495mn b/d July quota, differentials are likely to pick up with demand.