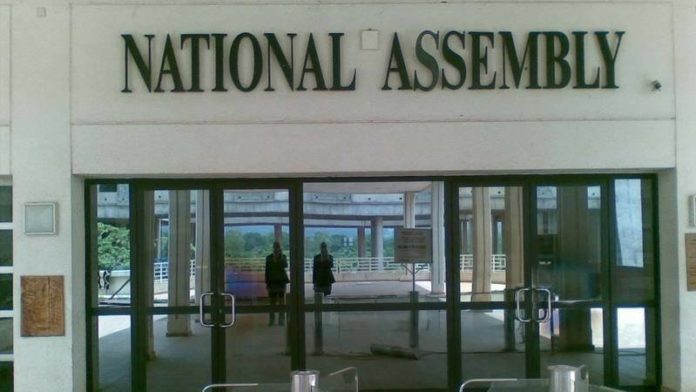 The Minister of State, Petroleum Resources, Mr Timipre Sylva, at the weekend disclosed that in the next two weeks, the ministry will transmit the revised Petroleum Industry Bill (PIB) to the National Assembly so that work on it can begin fully.

Speaking during an interview on Arise Television, the minister reiterated that 2020 remains ‘the year of gas’, stressing that with the expected passage of the PIB, the industry would attract more investment.

Sylva insisted that the PIB had not been watered down, noting that having gone through several modifications, when passed, the law would stand the test of time.

“It tells you that when we are able to pass the bill, it won’t change for a long time because it has taken us about 20 years to get to where we are. It’s now ready to go to the National Assembly. But it’s not been watered down.

“Everything has been done in the national interest and in the interest of Nigeria and we are hoping that in the next two weeks we will be ready to go to the National Assembly, then people can talk,” he said.

Still on the bill, the minister stated that his ministry had been able to take a lot of interests on board, but admitted that there’s no way government and private sector will be on the same page 100 per cent on all matters.

“But what we have tried to do is to narrow the gap as much as possible. Right now, we are ready to go to the National Assembly, so we can get this bill passed,” he added.

While the train 7 project is expected to boost Nigeria’s liquefied natural gas (LNG) output by more than 30 per cent, the AKK pipeline project is planned to transport natural gas from Ajaokuta, in Kogi to Kaduna and Kano, and through several states and urban centres, as part of the Trans Nigeria Gas programme.

He also maintained that modular refineries would not solve Nigeria’s petrol supply challenges, stressing that they are not structured to serve large markets.

“This has been a good year for gas, especially with the overwhelming support of President Muhammadu Buhari. We have achieved quite a bit. We have achieved the FID ( Final Investment Decision) of train 7 and the flag-off of the AKK pipelines.

“These are two major projects valued at about $50 billion or so and that’s quite a lot at this time of Covid-19 and we are proud of that,” he said.

He noted that apart from the opportunities that will come with the AKK project, which is now a backbone from the south to the north, it will also create a development corridor for the industry.

Speaking on the increase in the pump price of petrol, Sylva maintained that there’s nowhere in the world where prices are solely decided by marketers, despite the recent deregulation of the downstream sector.

“So, we will not allow consumers to just wake up and set prices. Diesel was deregulated a long time ago. Before then, it always was cheaper than petrol, but today it has hit the roof. If we allow it, petrol will also get to that level.

“But what we are trying to do is to ensure that government plays its traditional role of regulation,” he explained.

The minister also said that Nigeria was currently developing its local content in the petroleum industry to avoid being stranded when major issues that will lead to the evacuation of expatriates arise.

“I will say that if we ever needed to develop local content, there’s no better time to do that. Because with Covid-19, it could have been a disaster.

“Every country evacuated their citizens. For example, in the oil industry, expatriates mostly were evacuated by their countries. So, you were left with Nigerians who were evacuated from other countries as well.

“So, more than ever before, there is the need to develop local content. We are not taking it lightly, there’s an agency for that purpose,” he noted.