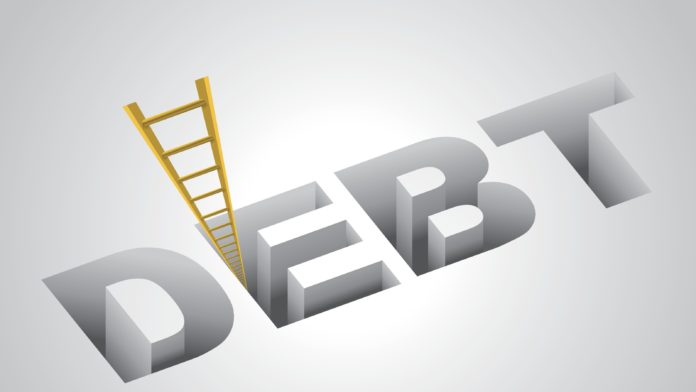 Nigeria’s independents that produce about 400,000 barrels per day out of the about two million barrels daily national output account for almost 90 per cent of the N3 trillion or $8 billion of all debts owed by oil producing companies in Nigeria and mostly Nigerian banks.

While a portion of the loans are hedged at a price as much as $50 per barrel, the bulk aren’t, raising the risk of a default that’s been exacerbated by the threat of production halts because of the dire state of the oil market, which was caused by decline in demand and price following COVID -19 pandemic.

According to Bloomberg report, the demise is a grim reversal for the Nigerian firms. Two years ago, the independents were aiming to add about 250,000 barrels a day of crude output by this year, led by the likes of Shoreline, Aiteo Group and Seplat Petroleum Development Company. An official at Aiteo declined to comment while Seplat officials couldn’t be reached for comment, Bloomberg added.

Eroton Exploration & Production Company, the fifth-biggest independent, said while it’s still able to service its debts, the firm has suspended a planned $1.5 billion, 50-well campaign to more than double output to 100,000 barrels a day by next year.

“As with all operators it has affected our revenue projections considerably, however we are working aggressively on cost optimization initiatives to mitigate the challenge of reduced cost of oil,” Eroton Chief Executive Officer, Ebiaho Emafo, told Bloomberg that “Major capital expenditure (capex) spend would be put on hold in the short-to-medium term till the market stabilizes and we are able to drill and produce crude oil at profitable levels for the business.”

The price collapse is reverberating across the global oil industry. More than one third of U.S. rigs fleet has been shut down as rising global oversupply spurred drastic cost-cutting and cancellation of new projects. Independent firms in Russia are also struggling to cope, Bloomberg said.