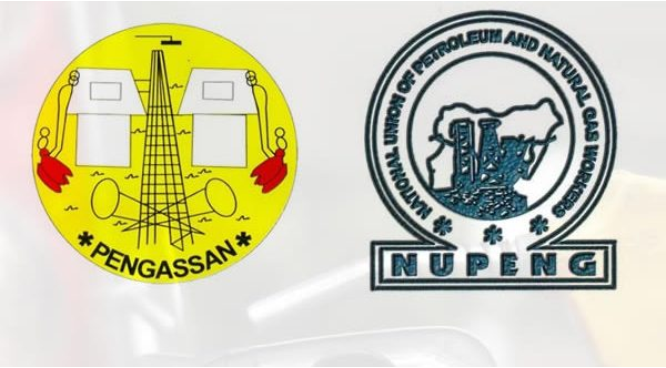 In a renewed effort aimed at getting all workers in its employment to enroll on the Integrated Personnel and Payroll System (IPPIS), the federal government has issued a fresh directive to all staff of ministries, departments and agencies (MDAs) to enroll on the scheme on or before Thursday, June 18, 2020.

The latest directive by the federal government was extended to agencies not formerly captured by the salary platform, including departments and agencies in the oil and gas sector.

The two unions in the oil and gas sector, Petroleum and Natural Gas Senior Staff Association of Nigeria (PENGASSAN) and the National Union of Petroleum and Gas Workers (NUPENG), confirmed the deadline in their protest letter to the Minister of State for Petroleum Resources, Mr. Timipre Sylva at the weekend.

The unions said that their members would not register on IPPIS until the issues relating to peculiarities in the oil and gas sector are sorted out.

“We are in receipt of a copy of a directive from the Office of the Accountant General of the Federation directing federal ministries, departments and agencies to enroll on IPPIS on or before Thursday, June 18, 2020, threatening to stop further release of personnel cost if the directive is ignored.

“ Please be informed that the association/union’s apprehension about IPPIS stems from the fact that it discountenances the peculiarities of the oil and gas industry, with regard to the collective bargaining agreement and approved pay structure between the unions and federal government through the Income, Salaries and Wages Commission.

The unions kicked against the directive by the Accountant General, insisting that its members would not comply with directive on the enrollment into IPPIS.

In a protest letter written to the Minister of State for Petroleum by PENGASSAN and NUPENG, the unions said that they were surprised that the Accountant General is ignoring the existing payment platform, Government Integrated Financial Management Information System (GIFMIS).

“We reiterate that industrial peace in the sector cannot be guaranteed if the salaries of our members are stopped or if the implementation is carried out unilaterally without our input,” it said.