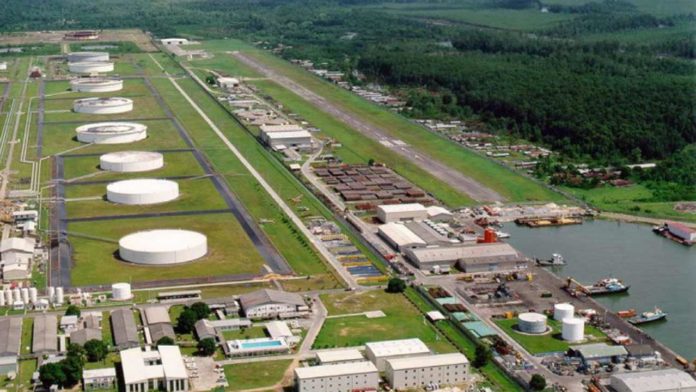 The Federal Executive Council has approved a N2.9 billion contract for the provision of water and fire service equipment for the National Oil and Gas Park, Odukpani, Cross River State.

Minister of State for Petroleum Resources, Timipre Sylva, who presented the memo on behalf of the Nigerian Content Board, said at the media briefing after the meeting that the park would leverage the establishment of oil and gas firms in the area.

“The Oil and Gas Park Scheme is to provide a corridor for siting industries that will produce components locally for the oil and gas industry.

“Of course, these parks will create jobs and also increase local capacity and participation in the oil and gas industry,” Sylva said.

Seafarers
Minister of Transportation, Chibuike Amaechi, who was also at the briefing, said that the Federal Executive Council approved a memo his ministry approved for the training of seafarers on board foreign vessels for sea time.

It was awarded to Messrs Sweat Nigeria Limited.