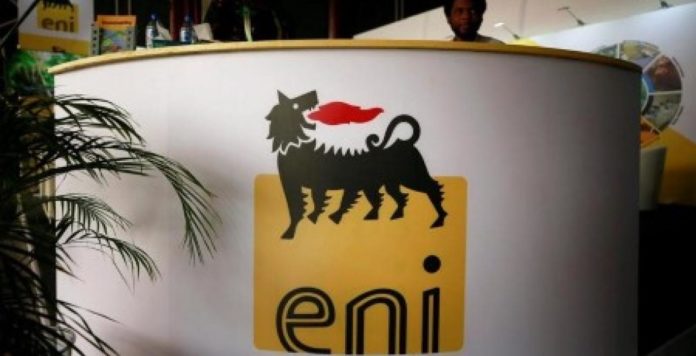 The United States Securities and Exchange Commission has closed its investigation into Eni over the Italian oil major’s activity in Nigeria and the Congo without recommending further action, Eni said on Wednesday.

“Based on the information currently available to the SEC, it is otherwise closing its pending investigation of Eni (over OPL 245 and Congo) without recommending further enforcement action,” Eni said in a statement.

Eni, whose ADRs are listed on the New York Stock Exchange, is currently on trial in Italy over allegations it bought Nigerian oilfield OPL 245 in 2011 knowing most of the $1.3 billion price would go to agents and middlemen in bribes.

It is also under investigation by Milan prosecutors for alleged corruption in the Congo Republic.

Eni has denied any wrongdoing in both cases.

The SEC’s decision comes days after it said Eni had agreed to settle charges on allegedly breaching corruption accounting rules over “improper” payments by a former unit in Algeria.