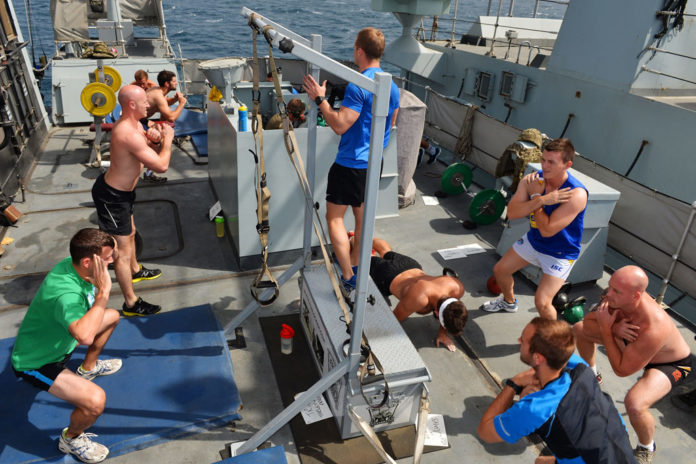 It’s a beautiful morning, the sky is clear and the sun is stroking the water in an almost seductive yet neutral way, but John is still here, alone. He thought he’d be home by now, listening to his favourite mixtape and his wife’s continued nagging about how everything is now overly expensive. He never thought it possible, but what would he not give to hear his wife nagging again.

This has been the situation with many seafarers and offshore oil workers for months now. Day in, day out on the sea; gradually and reluctantly facing the reality of their situation and looking forward to the end of the earlier imposed stay-on-ship directive. It was shocking when a six-month extension was announced. How would they survive another half a year in this situation? Questions, a lot of them, but very few answers.

Have you ever heard the statement “Man is a social animal?” Figuratively, it means that man was created/evolved (to give due recognition to Sir Darwin) to touch and be touched, to see and be seen, to feel and be felt.  Aristotle made this statement years ago, and people probably saw it as another weird theory from a weird man, but recent happenings have proven this statement to be more than true.

The emergence of Covid 19 has a lot of implications of human life and the reality is that for survival, humans have to go against their very nature. People around the world have been forced to dwell in isolation, not feel or be felt, not touch or be touched. Could it be this nature’s revolt? Is nature finally tired of man’s excesses? The guess is that man may never find out as nature has no audible voice.

Since man is a social creature, it is only logical that while physical isolation might prove necessary to prevent further spread of the virus, it doesn’t prove positive to human mental, physical and overall health. Humans are going against the core of their being, and some adverse consequences should be expected. Such consequences both in the short and long term include obesity, disrupted sleep cycle, a significant increase in anxiety and panic attacks, weak immune systems, increased levels of paranoia, and even hallucinations due to a lack of brain stimulation.

Furthermore, in relation to the welfare of seafarers onboard, the situation seems to be getting worse as the 6-month stay-on-vessel directive has now been extended. The beautiful thing however about the human race is the ability to think and adapt to new situations.

While the stay-on-vessel directive lasts, it is important that seafarers maintain their good health. Useful tips to stay safe and stay sane are actually the very little things that are sometimes overlooked.

Little things such as eating healthy and nutritious foods; avoiding excessive foods to prevent obesity; staying hydrated to boost the immune system; taking a brisk walk or jog to increase metabolism; exposure to at least an hour of direct sunlight; and maintaining good physical hygiene.

While physical isolation might pose a great threat to the health of seafarers and workers on oil installations around the world, it is not all bad news. Studies show that being alone for an extended period of time can lead to real personal growth. Coming out of isolation most times leads to emotional growth, feeling closer to friends and family, having a better perspective on life and appreciating the little things previously taken for granted.