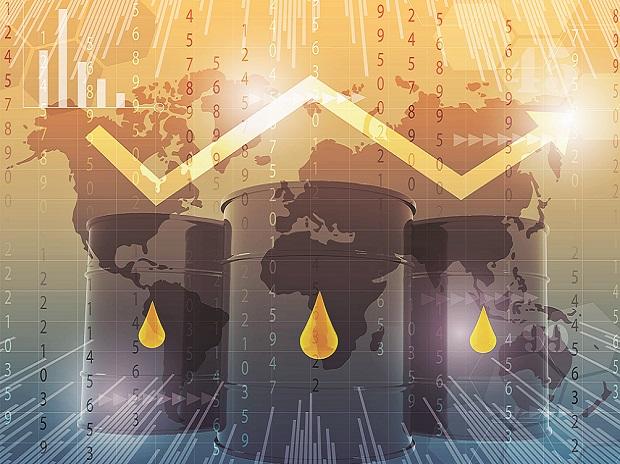 Brent crude gained on Tuesday’s London trading session, upon clear signs that major oil producers are sticking to commitments to reduce crude supply, even as more automobiles get back on the road following the lifting of COVID-19 lockdowns around the world.

Commenting on this, Will Sungchil Yun, a commodities analyst at VI Investment Corp., said the following to Bloomberg news from Seoul: “The market is starting to witness the effect of output cuts along with a reduction in inventories, while the global economy is on its path to recovery. Still, there’s caution with the absence of a cure for the pandemic as well as the possibility of a second wave of infections.”

The energy market’s bullish run was boosted by comments from Russia which reported that its oil output had nearly plunged to its target of 8.5 million barrels per day for May and June. Daniel Hynes, a senior commodity strategist at Australia and New Zealand Banking Group, told CNBC that “there’s definitely a feeling those cuts have come through as well as you could expect.

“With economies restarting, the focus definitely is on the improvement in the fundamentals, rather than what seemed like a complete collapse in demand only a few weeks ago.”

Meanwhile, Russia’s energy minister, Alexander Novak, explained that a surge in fuel demand should help reduce the present global surplus of around 7-12 million barrels per day by June or July.

Early next month, OPEC+ members are expected to meet to discuss whether to maintain their supply cuts which are intended at shoring prices. Note that crude oil prices are still down by 45% since the beginning of 2020, a situation that had forced oil-dependent Nigeria to revise/readjust her 2020 national budget.