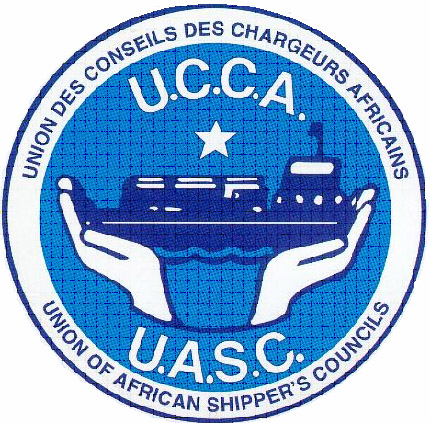 UASC, in a letter signed by the Secretary-General, Ogoula Giscard Lilian, strongly condemned the “unilateral and offensive action by the European Community Ship-owners Association (ECSA) carriers in blatant disrespect of previous agreement and expectations.”

UASC said the action destabilizes the business operations of its members “through the increasing transport costs and weakening of the economies of UASC member-states especially during this outbreak of Coronavirus pandemic, which has kept commercial activity at its lowest in terms of activity and prosperity.”

The UASC position is in line with that of the Nigerian Shippers’ Council and other major players in Africa’s largest economy, who bemoaned the implications of such charges on businesses.

The Nigerian Shippers’ Council (NSC), had on August 16, written a letter to the ECSA, and copied to the UASC among others, to complain about the outrageous increase in surcharges with particular reference to the surcharge levied on Nigerian-bound cargoes.

The NSC letter to ECSA stated that: “the implementation of this unilateral decision on your part is in violation of previous UASC/ECSA agreements requiring prior, mutual and reasonable notification of UASC and PMAWCA by individual shipping companies before any such imposition of new tariffs, surcharge or increase in transport cost.

The letter referred ECSA to the report of the UASC/ECSA meeting held on July 16, 2010; Joint Declaration between UASC and ECSA, and signed in Brussels on April 12, 2012.

UASC therefore called on the shipping firms to kindly take note of measures such as: respect previous agreements and recommendations on this matter; suspend the application of the peak season surcharge until discussions on the new surcharges take place; take necessary measures to improve the general transparency and facilitation of trade relation with UASC’s members.

The NSC had also convened a meeting of stakeholders and the organised private sector to discuss the astronomical increase in peak season surcharge, during which attendees roundly condemned the surcharge.

The Director, Consumer Affairs Department, NSC, Cajetan Agu, said a joint platform made up of UASC, Shippers’ Council and other relevant stakeholders will be created to facilitate discussions with ECSA.